Born 1959, Lerik, Azerbaijan, live in Paris
As a visual artist, poet he expresses his ideas through visual poetry, art objects, installations and live performances. He also experiments with words and writes obscure poetry, mixing languages and images of different cultures. Babi Badalov’s work often is dedicated to linguistic explorations researching the limits of language and the borders it imposes upon its users and based on his personal experience of linguistic inconveniences while travelling. In foreign countries, we often come across words written in the same alphabet as ours, but with different meaning, sound or pronunciation. His visual poetry often takes the form of a diary, created every day through a combination of his own linguistic research of manipulated pictorial material, mainly with political content. The nomad life of an artist (or traveler, migrant, refugee) does not only cause him or her a struggling adaptation period of cultural integration, but can primarily turn him or her into a prisoner of language.
Badalov’s projects play with this kind of linguistic notions in order to emphasize larger geo-political questions.
Babi Badalov is represented by Jerome Poggi gallery, Paris, The Gallery Apart, Rome 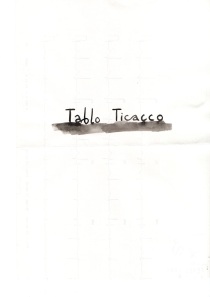 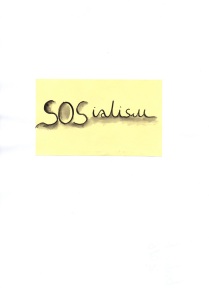 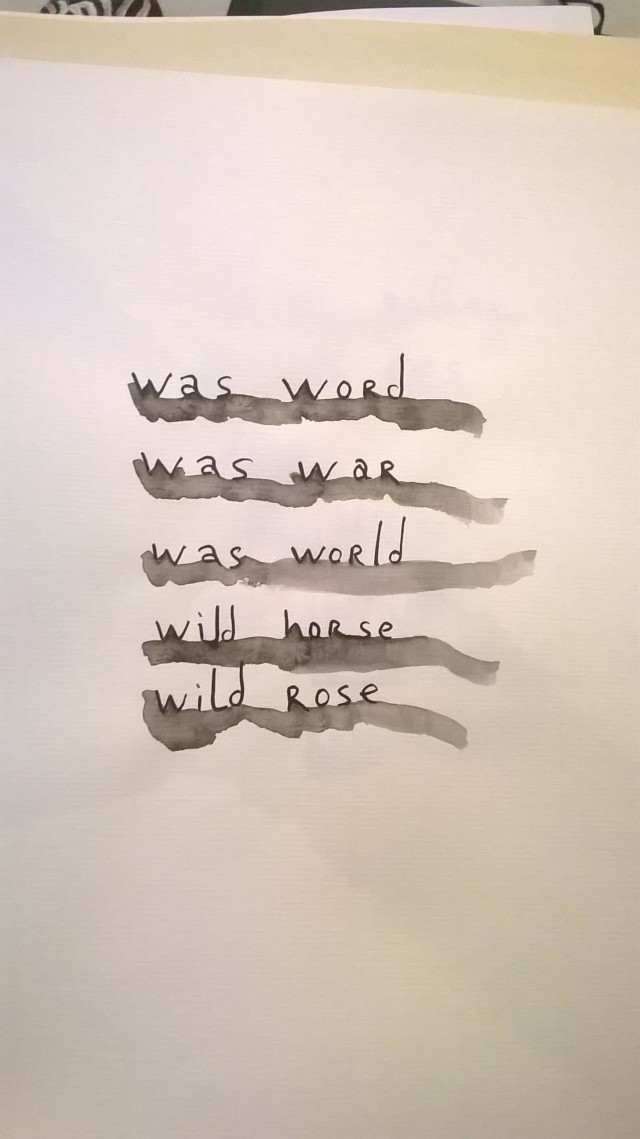 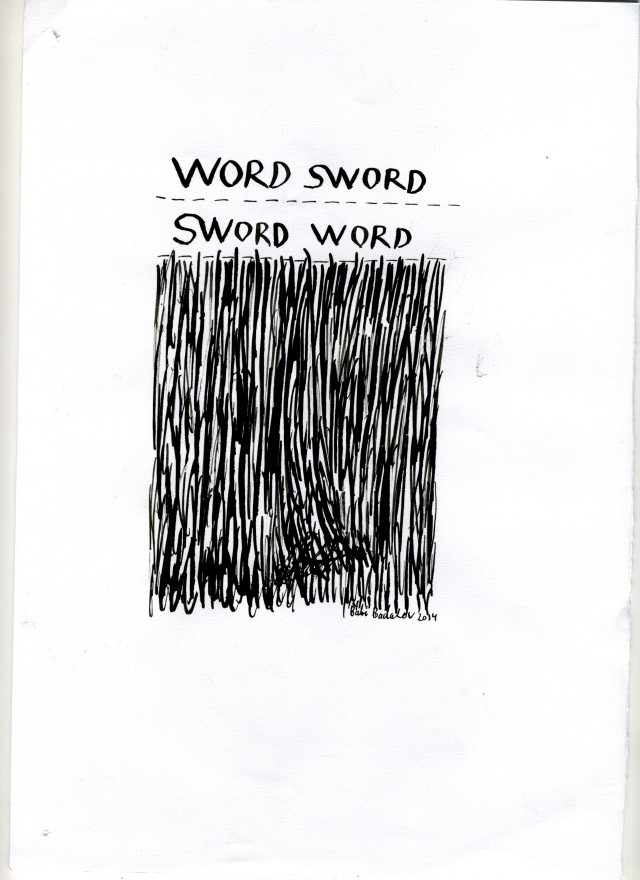 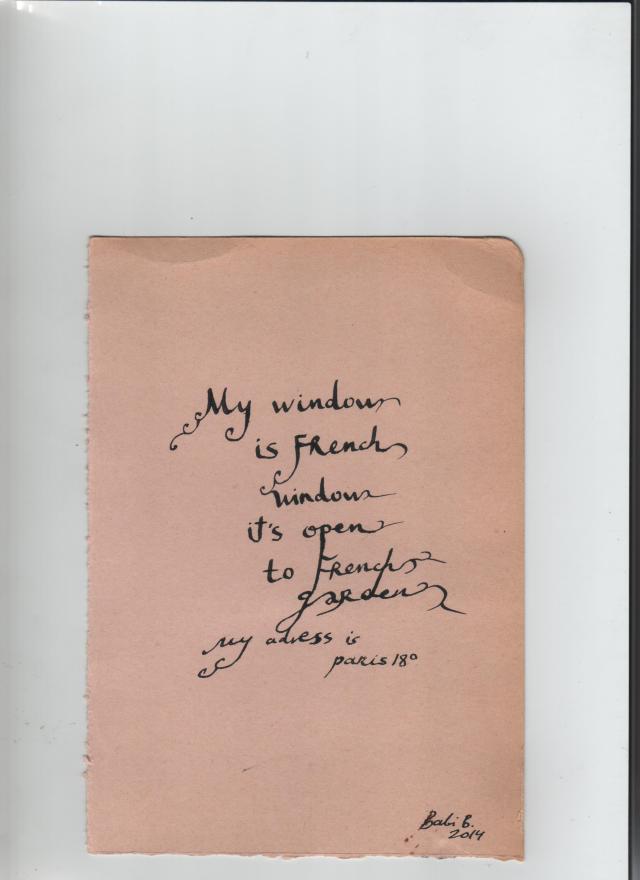 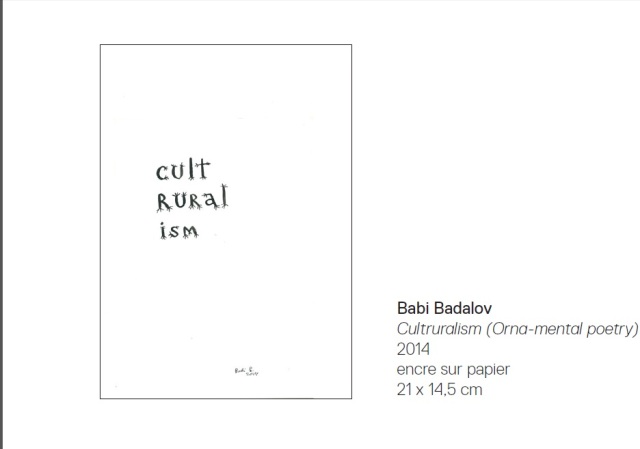 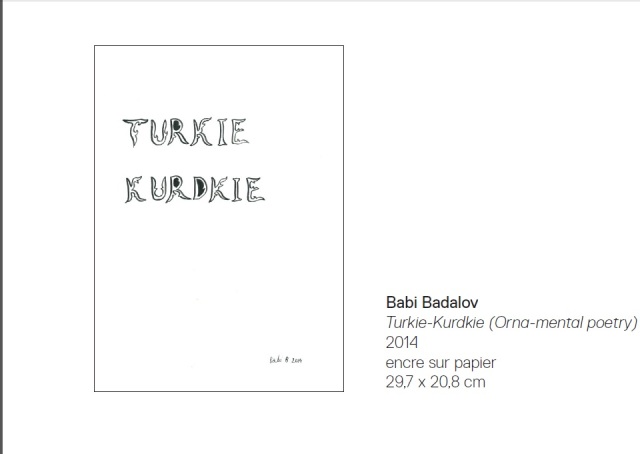 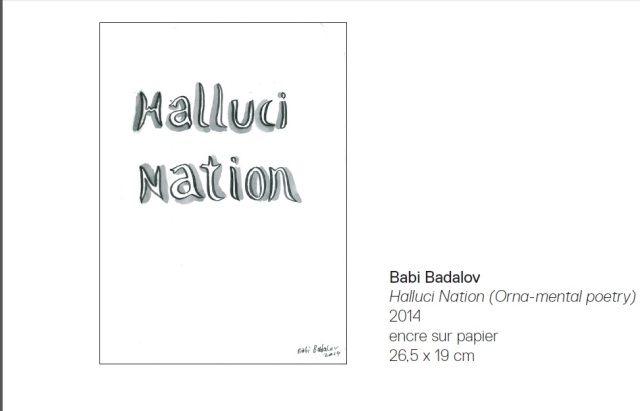 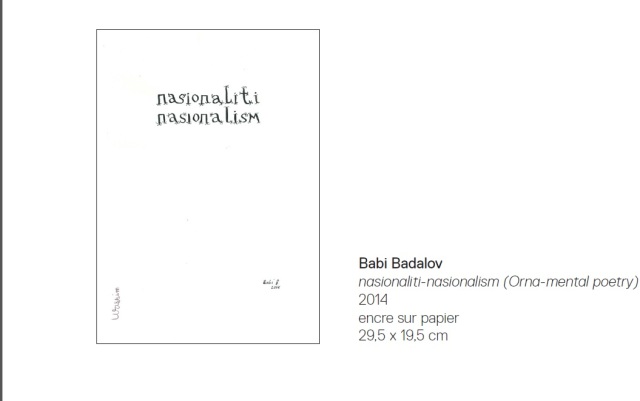 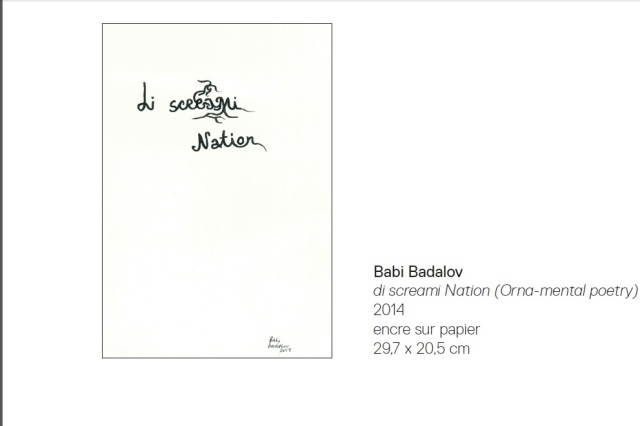